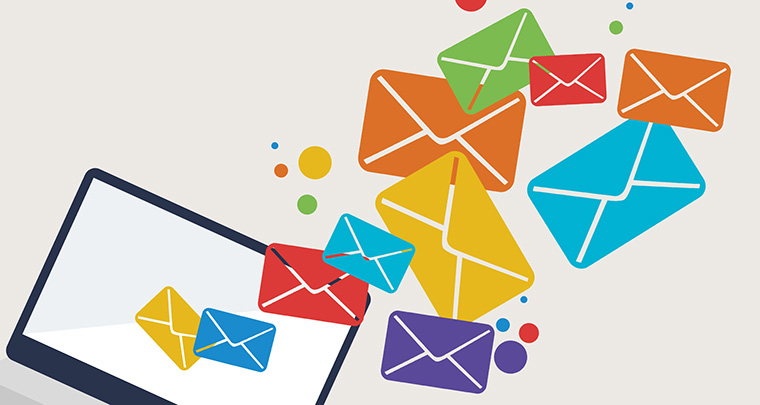 If you are not living in one of the mountains in Himalayas and have heard about something called the internet, you must be aware about Mails. Do you realize how fast the result will appear on your google chrome once you type in the letters Email? Go ahead! Do it. The speed might vary but you will get the result, the first link that will appear will most positively be of Gmail, the web-based email services provided by the mega company google. But don’t stop there, scroll further down on your screen and you will find Email: results from Wikipedia. How have we come to use emailing so profusely in our personal and professional communications. The mail too had its humble beginnings, before becoming popular, let’s learn about Email. Electronic mail or more popularly the E-mail developed as a means of communication due to the need of sending information across various networks, without restricting it to having the recipient and senders’ simultaneous online presence.

The contract of developing the communication network for ARPANET short for (Advanced Research Projects Agency Network) it was the first network to implement TCP/IP protocol suite and was also the first wide area packet switching network. This will go on to become the technical foundation of present-day Internet. In 1969 a company called Bolt Barenek and Newman were involved at the core for developing an effective way of communication across ARPANET 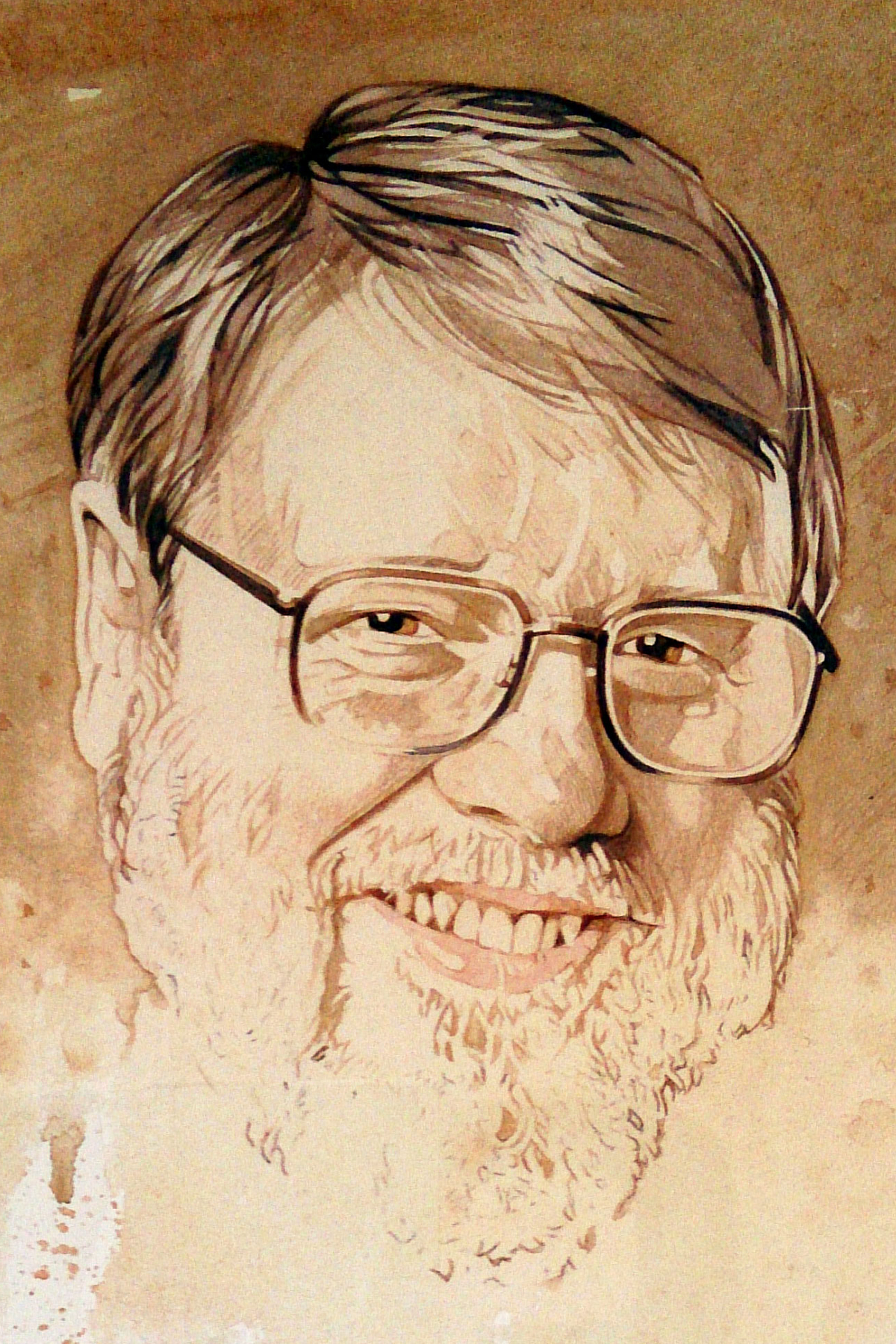 Ray Tomlinson(b. 1941) is credited with the invention of email, an engineer by profession, in 1971 Tomlinson started working on coding of two programs SNDMSG (reads a lot like an acronym for “send message”, wonder if that was actually the purpose) allowed members of the same network to exchange messages among one another, whereas CPYNET allowed file transfers to occur across two separate network. Working on these two projects, Tomlinson realised if he could combine these two then he could possibly develop a system where individuals can send messages to different users on an independent network. Over the years many interventions and developments have been done in the field of internet and subsequently in the field of communication i.e. mailing

• Web based: Such is the server that mails can only be accessed if they are available on a compatible web browser and with a proper internet connection t (e.g. AOL Mail, Gmail, Outlook.com and Yahoo! Mail). • POP3: Post Office Protocol allows you to download and read the mails even when you are offline, it supports simple download and delete requirements and hence they do not remain on the server. • IMAP: Internet Message Protocol allows you to access mails on multiple devices, more specifically on portable mobile phones, and one can revert instantly. • MAPI: Messaging Application Programming Interface (MAPI) is used by Microsoft Outlook to communicate to Microsoft Exchange Server - and to a range of other email server 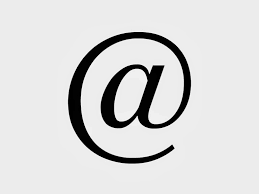 All of us have had at least one email address for business or personal use. Internet Engineering Task Force (IETF) has identified various rules that are required to be followed while making an email address for example janedoe@example.com has three constituents the local part, the @ symbol and the domain name. The most significant addition done by Tomlinson was adding the @ symbol to separate the user’s name from the host network name. Using the @ symbol proved significant since it sorts of brought it back from the dead, considering before emailing the symbol was almost lost from the linguistic world.

Tomlinson while writing the 200 lines code was unaware of the significance it would have in the following years and how it will become such a crucial part in the language of communication across networks. To recall what was written in the first email ever sent was something banal like “QWERTYUIOP” or “TESTING1234”- says Mr. Tomlinson.

Nevertheless, emailing revived and led to the introduction of a host of universally recognizable symbols onto the computer screens. Emailing has significantly provided us with effective way of exchanging ideas and making connections. Moreover, in today's time where Email marketing and engaging with clients has become the life bread of online communication, the importance of emailing has only skyrocketed. Makes you wonder how a right code can change lives, just like Tomlinson changed ours. So, don’t dismiss anything as junk and keep the coder in you experimenting. Who knows what code might develop into some next best thing! 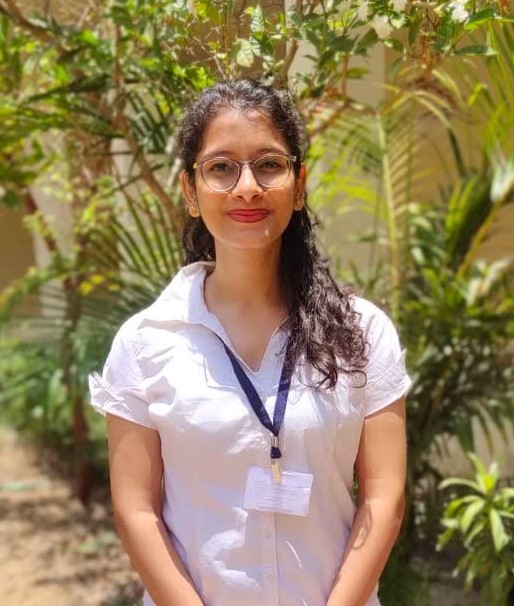